What is the CEA?

​Put simply: we're esports for good. We run tournaments between companies you've heard of to raise funds for charity. Our main tournament, the Championship Series, sees companies form teams of their employees and pick a charity to play for. It's not uncommon to see Microsoft vs. Google, or Walmart vs. Amazon. The CEA is a way for corporate rivalries to play out on a virtual battlefield.
​
Games are competitive for every skill level. The CEA matches teams against other teams of similar skill.
​
​For students interested in joining these companies one day, we've introduced the CEA Collegiate Series in 2020 which kicked off with a $27000+ scholarship Starcraft tournament. 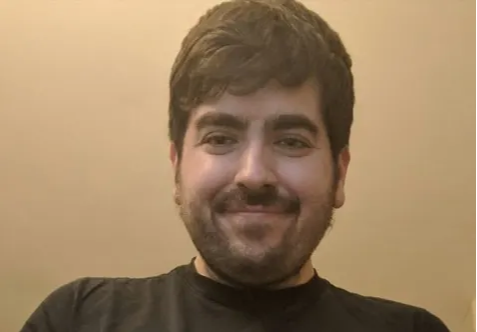 Brad Tenenholtz is a cybersecurity professional with eight years of experience in corporate esports. Brad is a graduate twice over from Indiana University in Informatics (BS) and Secure Information Systems (MA). His favorite games include Starcraft, Rimworld, CSGO, Factorio, and everything Paradox has ever made.

Growing up with Terence in Ohio and Indiana, Brad had a passion for esports starting with the release of Starcraft II: Wings of Liberty. He quickly fell in love with the community and was delighted and humbled to be given the opportunity to volunteer with the After Hours Gaming League beginning in 2012. With the AHGL, his passion for Starcraft translated to Dota and eventually to FPS games like PUBG. Working with Day9tv staff, Brad helped grow the AHGL from a few dozen teams to several hundred. During his time with AHGL, he organized numerous tournaments, online and offline, including the AHGL live finals event at Redbull Headquarters. When the AHGL folded in 2018, Brad re-vitalized the community and founded the CEA in December of 2018. 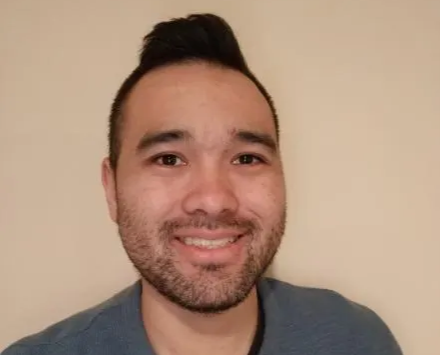 Terence Southard is a rocket scientist with Blue Origin who specializes in making great ideas take flight. Terence received his bachelor’s from Case Western Reserve University before going to work for General Electric and eventually receiving his Master’s from The Ohio State University.

Growing up with Brad, Terence’s passion for esports started with Starcraft and quickly translated to speedruns, where Terence became the 7th fastest person ever to beat Halo: Combat Evolved. Retiring from that, Terence went on to lead squads in the largest Planetside 2 clan, all the while working alongside Brad in the After Hours Gaming League. When the AHGL closed its doors, Terence and Brad co-founded the CEA out of an intense desire to see its great community persist, and to continue its charitable mission. 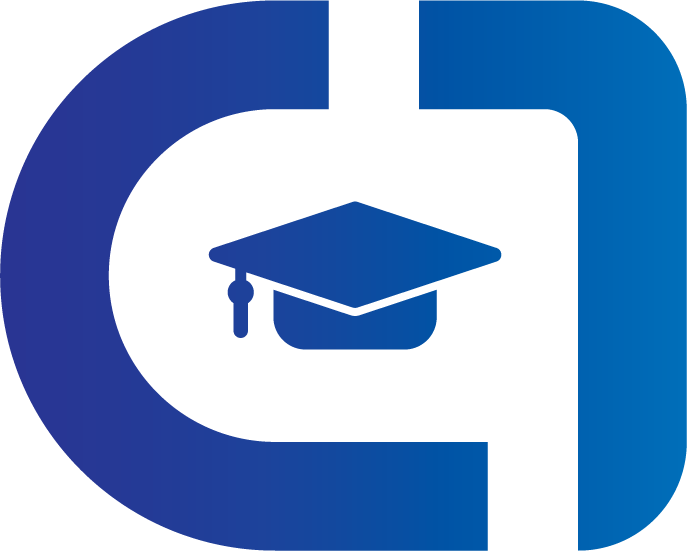 The CEA Collegiate Series is pairing students looking for jobs and internships with employees currently doing those jobs. Each week, students get paired with a CEA corporate team playing the same game as them. They hang out, talk about anything they want, and after a week move onto a new company. Each student will get to experience 7 companies in that way during the course of the season, which will happen twice yearly. 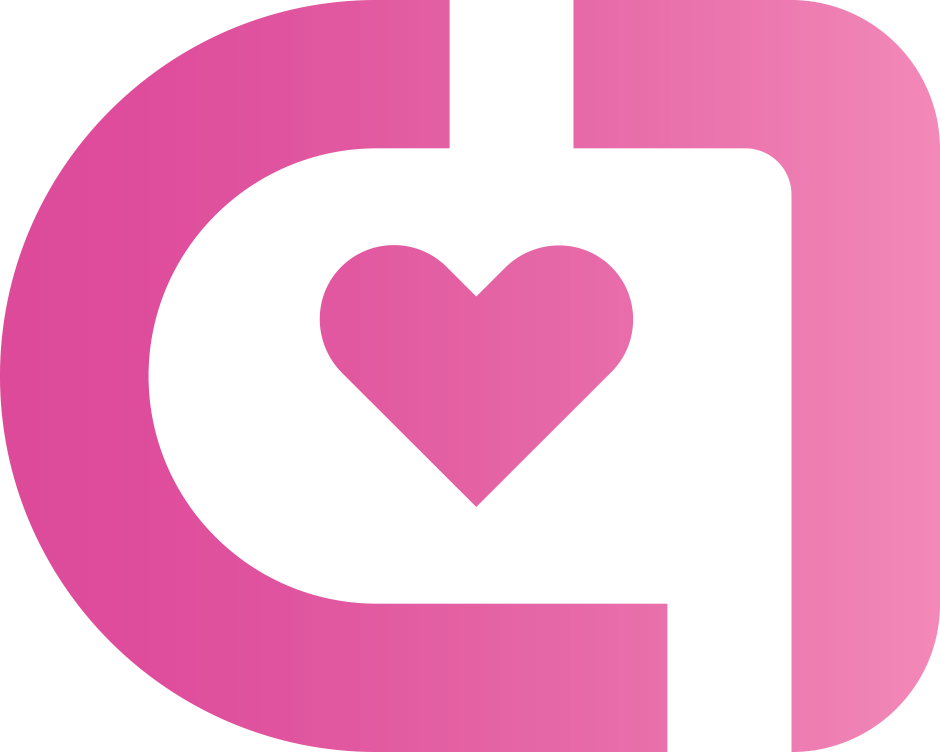 Last year, the CEA donated more than $100,000 to charities across the world, 100% of our total registration fees. The CEA works with charities of all sizes and missions - from Doctors Without Borders, to the United Way of Kansas City, to small 501c3s in small towns working toward one intensely local goal (such as Sara's Gift - a 501c3 . Players find great meaning in using the CEA to make donations to their own communities. 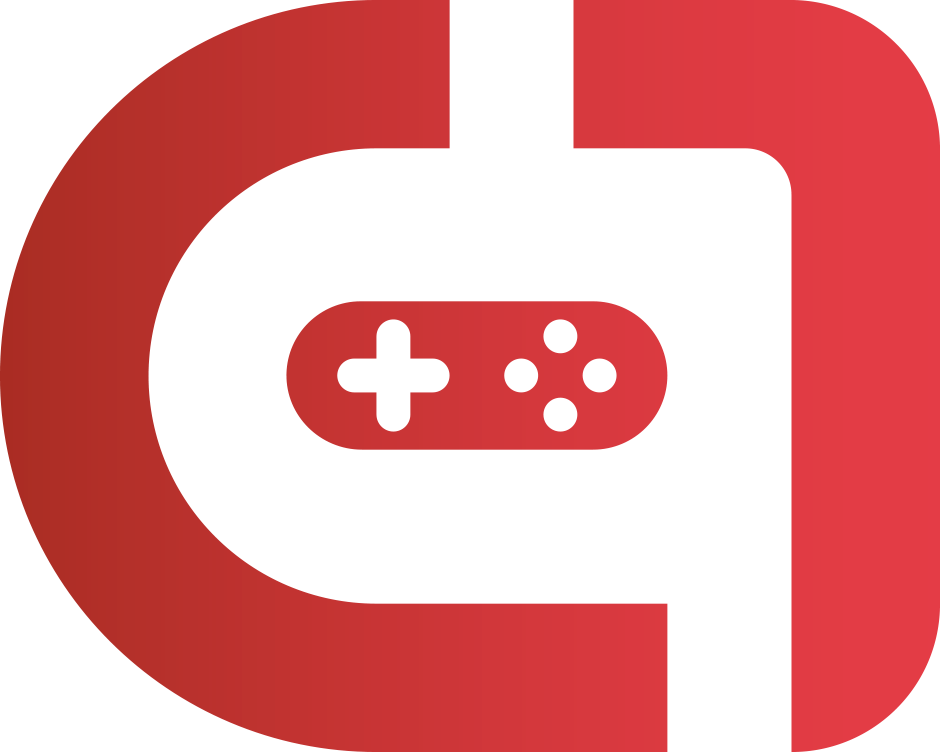 Competition can be fierce, but equally rewarding! We make every effort to accommodate all skill levels in our competitions and as a result players from Bronze to Grand Master are able to work together, communicate and meaningfully contribute to their team's success over the course of a season. Here's some of the feedback we've gotten from players in the CEA:

"The CEA did more to help me bond with my co-workers than every event HR put on combined."

"None of us had ever met each other before the CEA."

"It was great, it was how I met my current manager. I asked him during a practice if I could get on this project and here I am." 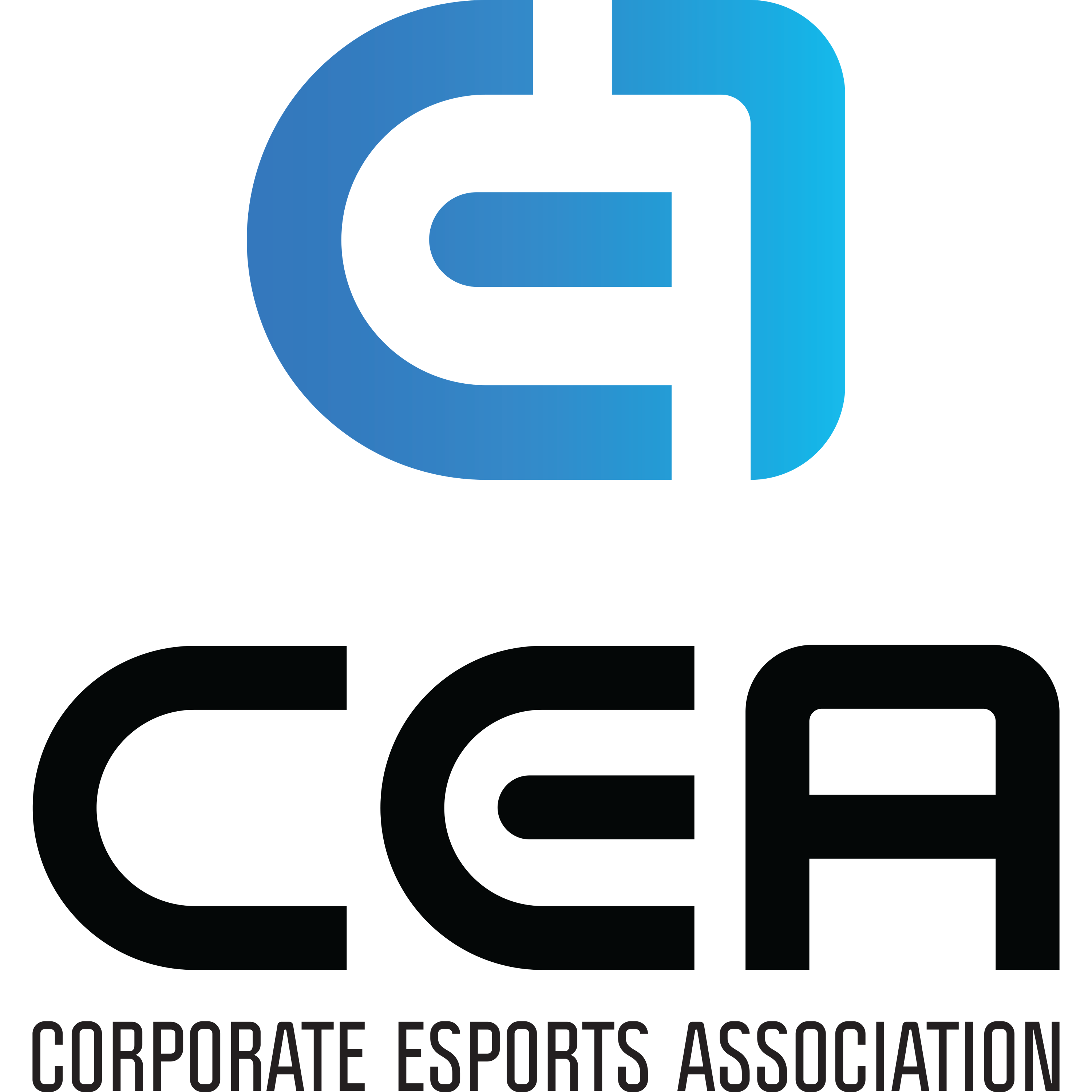 We're not particular picky about permissions and red tape when using any of the CEA logos, but do ask that those who chose to represent the CEA and leverage our existing assets do so in a way that is tasteful, and does not misrepresent the values of our organization and community. To keep it simple:

If this all sounds good, grab our kit below: