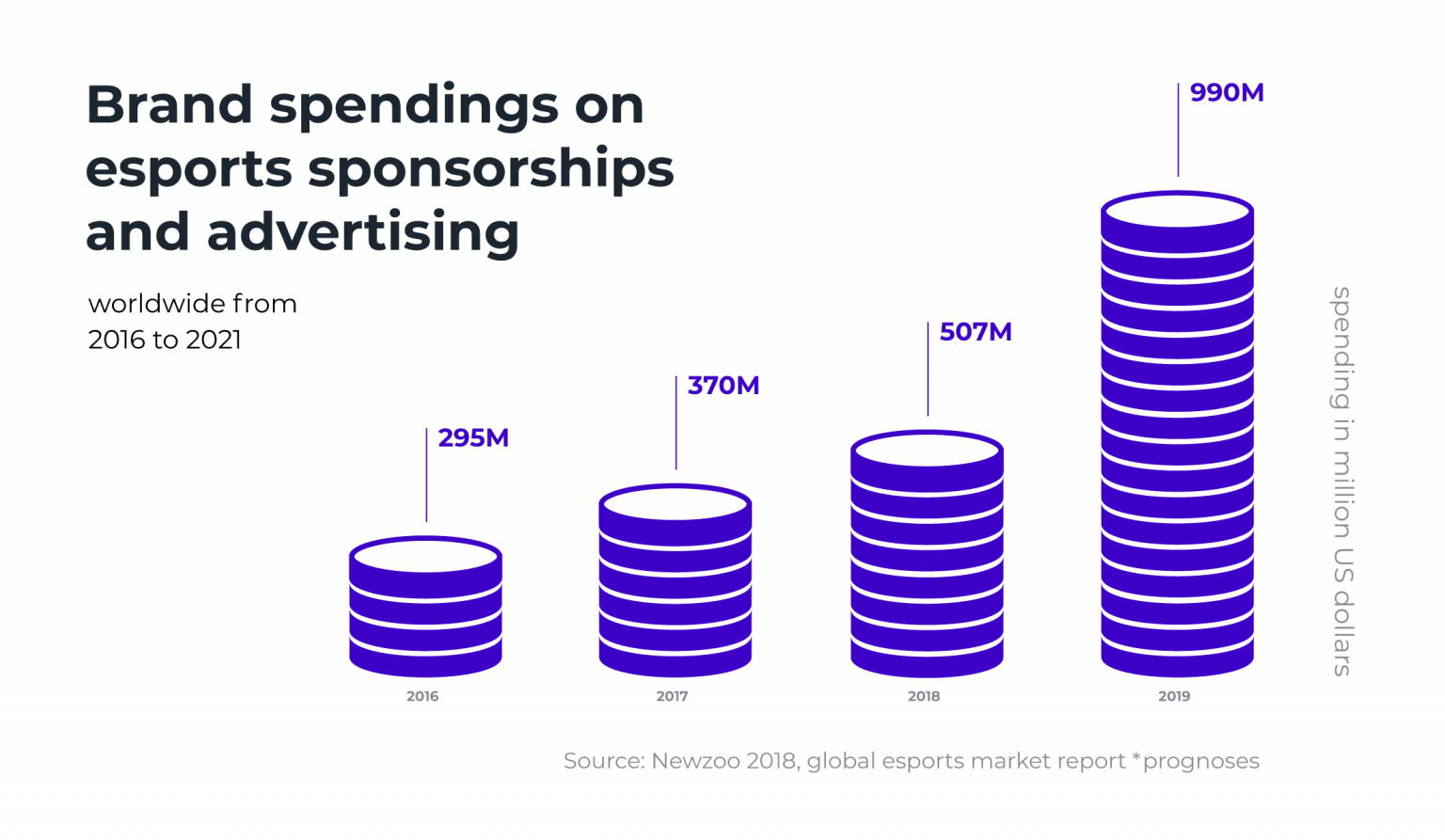 There's a game for everyone

There are 160 million gamers in America, making up a $120 billion industry. Gamers are passionate, reliable, and brand-loyal. And gaming is highly diverse! Women 18 years or older represent a significantly greater portion of the game-playing population than boys 18 years old or younger.

“PUMA has witnessed the nature of sports and sports culture change over the course of the last decade, and it has become apparent that esports has a valuable role to play in how the next generation shapes sports culture.” Matt Shaw, Team Head of Digital Marketing @PUMA

Sports clothing brand PUMA partnered up with esports organization Cloud9 to create a clothing line for the esports community. Instead of straight-up trying to push their designs forward, they used social listening tools to create a Cloud9 dedicated collection.

Insights company Nielsen found that the sentiment around the partnership was 700% higher than the norm for traditional sports. Why? Because PUMA’s goal wasn’t getting likes. They wanted to involve their fans in the conversation. It soon became clear that the active fan participation in creating the apparel resulted in significantly higher engagement. 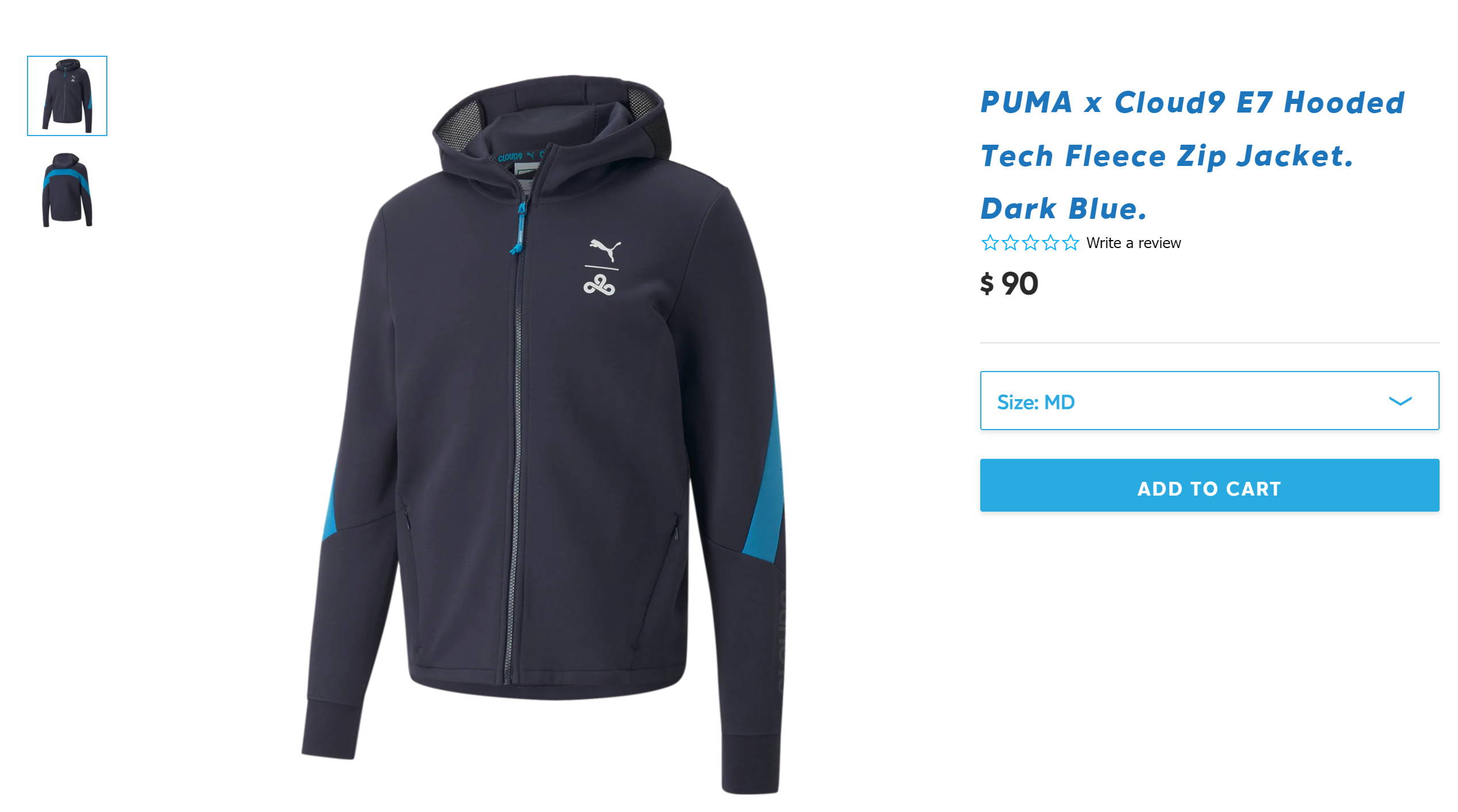 Wendy’s utilized social media platforms to promote a Twitch live-stream hosted by the brand; the core goal was to destroy all freezers at burger restaurants because of Wendy’s. Doesn’t. Do. Frozen. The result of the stream was stellar, Wendy’s Saw: